The god that appeared over the arena has been shot down by Jaesan’s technique. Mori and the rest have fallen into a huge cave, where they battle against Jegal, who has transformed into a god after absorbing the Key. Mori, Daewi, and Mira face him together, but their attacks don’t even reach him, and Daewi is severely wounded protecting Mori from Jegal’s vicious onslaught. As the situation grows desperate, a memory that had remained dormant in Mori’s mind all this time reawakens… 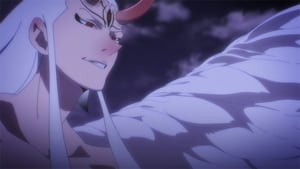 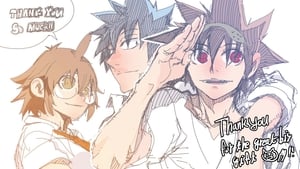 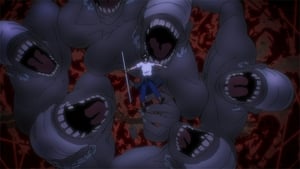